Peridot gemstones were once thought to contain rays of sunshine, an observation likely borne from its golden to deep green glow when in sunlight. The Egyptians first found peridot at Zabargad, a Red Sea island and peridot was found in jewelry from the early 2nd millennium BCE. Peridot gemstones were thought to protect wearers from evil spirits. Peridot is a gemstone everyone can enjoy. It is one of the August birthstones, but those born in other months may also take pleasure from its beauty.

END_OF_DOCUMENT_TOKEN_TO_BE_REPLACED 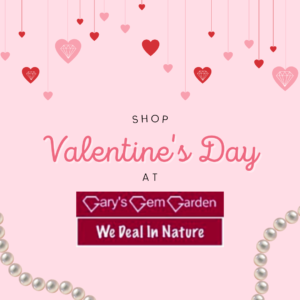